I’ll be reading on the panel entitled, “The Rejection Game,” with the writer’s group Women Who Submit. “Rejection is par for the course if you’re trying to get published. This reading will celebrate work that has been rejected time and again, but that we still believe in. Featuring: Stephanie Abraham, Tammy De La Torre, Ryane Nicole Granados, Siel Ju, Jac- queline Kate Maruyama, Rachael Warecki, hosted by Lauren Eggert-Crowe.” 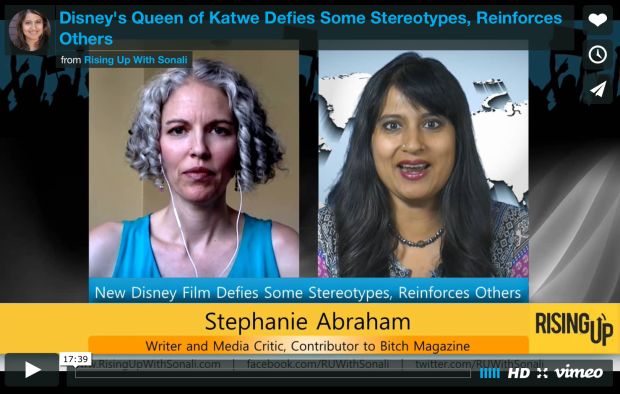 In this interview on Rising Up with Sonali, I talk about the groundbreaking film Queen of Katwe and explain how Disney has broken all of its own rules. Watch or listen to this interview by clicking here. 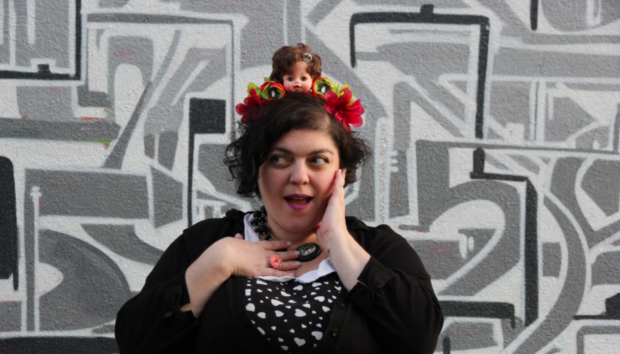 Check out my new essay, published by Bitch, here. Also pasted below:

Cuba is quickly becoming a trendy playground for the rich and famous.

First came the president. In March, President Obama became the first U.S. president to visit the island in nearly nine decades. He met with Cuban President Raul Castro, promised that the embargo would end, and then took his family and Castro out to a ball game to watch the Cuban national team play the Tampa Bay Rays.

Then the fashion folks followed. Last week, Chanel hosted a private fashion show in a public park in Havana, which was attended by a long list of stars, including Chanel designer Karl Lagerfeld and supermodel Gisele Bundchen. The Kardashians also visited last week, likely shooting for their reality series, and caused a stir, especially when Khloe posed underneath a Fidel sign. END_OF_DOCUMENT_TOKEN_TO_BE_REPLACED

Watch my latest interview on Rising Up With Sonali here. We discuss how Cuba is becoming a new playground for Hollywood and look at the new films Viva and Papa: Hemingway in Cuba as examples.

Come out tomorrow night from 7 to 9PM to rub elbows with writers and literature lovers! I’ll be reading my essay “After Your Great-Grandmother Tita” and we’ll be celebrating the launch of Exposition Review. This is an off-site event kicking off AWP, which is the largest literary conference in North America.

Hope to see you there!

I’ll be reading on Friday, February 20 at 7:30PM at Skylight Books along with a handful of other L.A.-based women writers! Won’t you join us?

We took a walk today in the forest, spotted a waterfall and snapped a pic. I’m so happy to be alive. ♥️ #blessed
My officemate is sleeping during business hours again.
Our nephew is learning how to crawl. What big challenge do you want to take on with such a relaxed, determined attitude? Also, make sure to listen with the sound on!!! ♥️❤️♥️
Loading Comments...